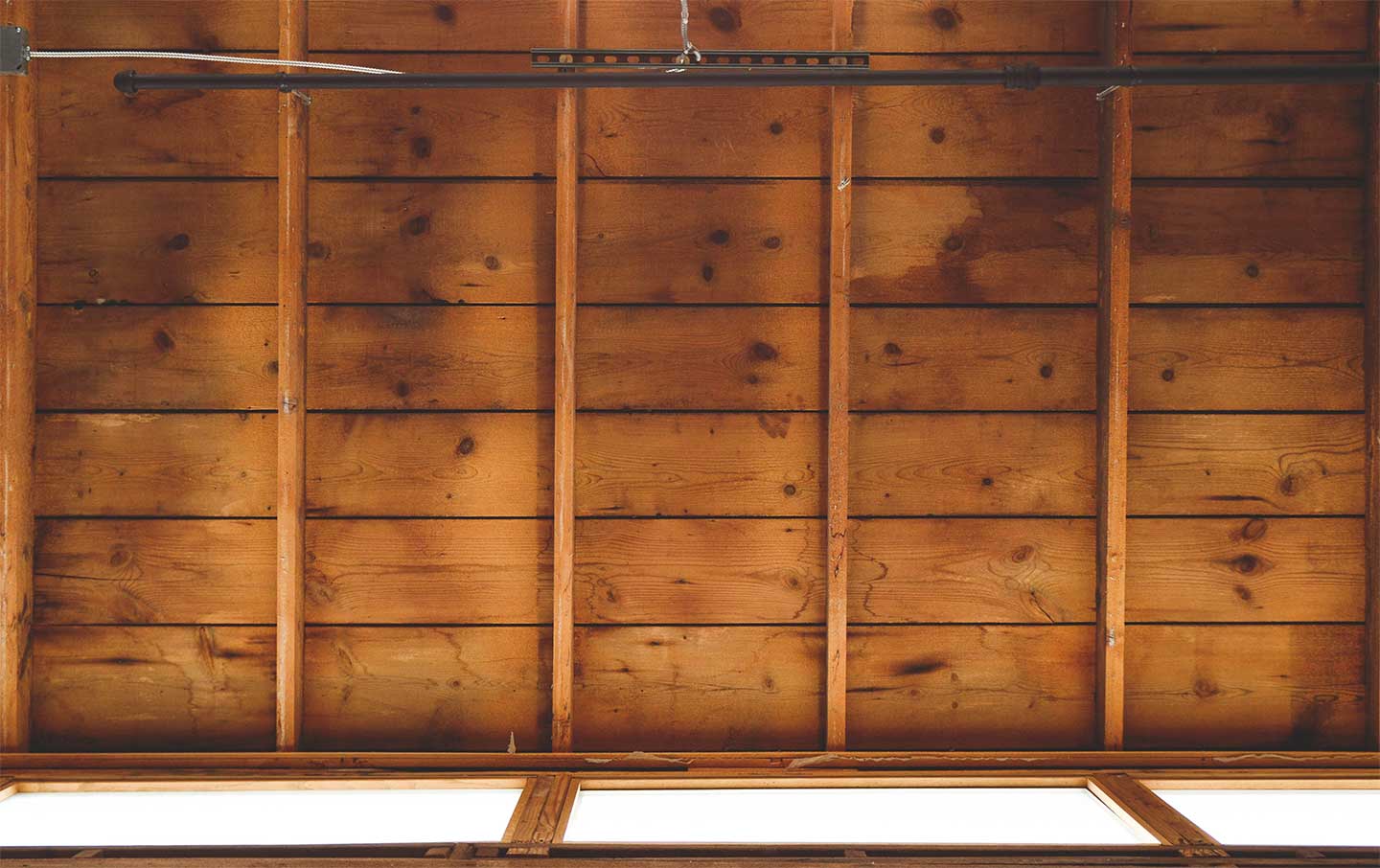 Whether ITC needs to be reversed if such ITC of GSTR-3B is not matching with GSTR-2A when GST Invoice and/or eWay bill available ?

Ans : There’s some confusion arose after insertion of sub-rule (4) to Rule 36 of CGST Rules-2017 w.e.f. 09.10.2019 on assuming that the excess 10% ITC (taken in GSTR-3B than ITC appearing in its GSTR-2A) is not liable to be reversed even if not shown in GSTR-2A but documents are available.  However, this is a wrong assumption as this is related to taking ITC in GSTR-3B whereas it is a well known fact that the provisions of GST Acts mandates matching of GST at each level, i.e. Supplier as well as Recipient level, till goods or services reaches to consumer (URP).

In such scenario, the Sections 2(62), 2(63), 16 & 42 of CGST Act-2017 read with Rule 36 of CGST Rules-2017 clearly implies that the ITC taken by the recipient shall match with its GSTR-2A and if there’s any mismatch then such mismatched amount needs to be reversed along with interest in its GSTR-3B return at Table 3.1 by adding to its output tax liabilities.

If later on the supplier shows such amount in its GSTR-1 till September subsequent to relevant financial year & thereby such ITC also reflects in respective GSTR-2A of the recipient then such ITC may again be taken by reducing respective outward tax amounts of Table 3.1 of GSTR-3B.